The authoritative KPMG AND REC, UK REPORT ON JOBS has been published featuring survey results from March.

An important note regarding the timing of the survey: from 12 March to 25th March so responses will be both before and after the lockdown therefore the full impact is not yet seen. However it is amongst the best and most current data around at the time of writing.

After rising in the prior three months, permanent staff placements declined sharply in March, with the rate of reduction the sharpest since February 2009. Panel members cited the COVID-19 pandemic had led many clients to cancel or postpone hiring decisions. Temp billings were also hit, with a combination of the virus and pending IR35 policy changes leading to the quickest reduction in billings for 11 years.

Vacancy trends also deteriorated during March as the pandemic hit firms’ appetite for staff. Demand for both permanent and temporary workers fell for the first time since the global financial crisis in 2009. Permanent staff vacancies fell at a quicker pace than temporary job openings, but rates of contraction were at the time of the survey so far mild in both cases.

Permanent staff demand declined across eight of the ten monitored job categories at the end of the first quarter, led by Retail and Hotel & Catering. Nursing/Medical/Care and Engineering were the only sectors to record higher vacancies.

The latest downturn compared with a solid increase in permanent vacancies and a modest rise in temp roles during February. 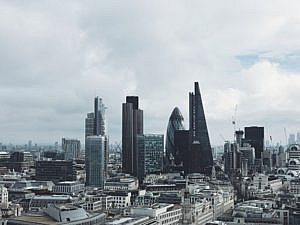 March data highlighted a renewed fall in permanent staff appointments across the UK. Moreover, the rate of decline was the quickest since February 2009 and among the most marked since data collection began in October 1997. The reduction was broad-based across the four monitored English regions, but led by London with a record drop. Meanwhile, the fall was softest in the North of England.

Temporary billings also fell across the UK as a whole during March, extending the current sequence of contraction to three months. The latest reduction was the fastest in 11 years and marked overall. As was the case for permanent placements, London recorded the quickest fall. Elsewhere, the North of England noted the softest rate of decline.

“Unsurprisingly, COVID-19 has already impacted the UK jobs market with recruitment activity falling away as uncertainty grips the nation.

“Firms are cancelling or postponing hiring decisions although, as you would expect, the demand for temporary healthcare professionals and manual labour workers saw a significant uptick.

“UK business needs to do what it can to adapt and survive this pandemic – and be able to emerge in the best position possible to ramp up once the crisis comes to an end.”

“The coronavirus pandemic has put the labour market on pause. It does mean massive disruption in the short term, but we need to remember that this has to be done in order to protect businesses and save lives.

“What we should be concerned about is how we stop that short-term disruption becoming longer-term economic depression. To do that we need to maintain employment levels as much as possible. Businesses in high-cashflow sectors like recruitment and hospitality need to be able to access government support much more quickly than they currently can, or they will not be able to afford to furlough their workers. This and other measures like government covering statutory sick pay for all firms will help people and firms to stay afloat now, and help the economy bounce back once the crisis is over.” 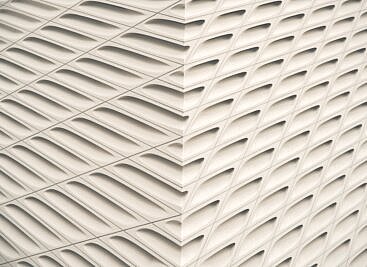