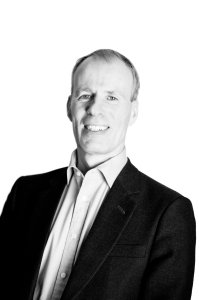 Adam Afriye MP gave a very entertaining, passionate and heartfelt short speech at my local Institute of Directors (IoD). Nothing to write home about so far apart for the fact that he actually had an opinion and wasn’t afraid speak out. Firstly he was evangelically pro business, as you might expect from a Tory entrepreneur. But unlike many Tories he gave a logical and coherent set of reasons why EVERYONE should be in favour of successful businesses making profits, not least because as he pointed out every single job in the UK is paid for by business and every single penny of tax is ultimately generated by business. Because people aren’t prepared to stand up for profit the word has been hijacked so many now think there’s something wrong with it but of course profits created jobs and taxes.

He went further: “everyone had a moral right, indeed duty, to avoid paying tax”. Not evade, avoid. He pointed out that anyone buying an ISA or paying into a pension is avoiding tax. Every penny of tax you save can be used to buy things, to bring up children, to pay for extensions and home improvements i.e. all the things that keep the economy going. There is a similar argument with companies. It is up to the governments to set the framework in which people and companies can thrive and if that means they keep as much as possible of THEIR OWN MONEY: then that’s great.

It’s just a shame so few people in public life are prepared to say it. Which is why people don’t trust politicians.