At risk of biting the hand that feeds me LinkedIn is good but it’s not great. When did I have that revelation? When stuck trying to do some research for a new management consultancy job we are handling on Friday afternoon and the site was down. I started thinking about a number of other times I couldn’t use the site and thought of how many other recruitment people across the globe would be feeling the same frustration!

Apart from the horrific pain of a recent IT project (you know who you are friendly IT company) our own recruitment system has had barely a lost hour of service in the last 10 years!

I then jumped to the other irritations, chief of which is the continual “upgrades”: some are indeed an improvement but most are simply removing useful features or making you pay for them. In any event the chief bugbear is just the disruption as you spend 15 minutes trying to find something and eventually realising (via Google) that nope: it’s gone.

In trying to “monetise”, the other Golden Goose for the benefit of recruitment people they are killing is the candidate population. To justify the HUGE amounts of money they charge us recruiters they have to make it really easy to contact candidates, often many at a time, and seemingly without regard to whether they have selected “career opportunities”. The result is that candidates are becoming less and less responsive or hiding their profile, removing key information and so on. You wonder why some searches seem to produce very few candidates? I thought it was just because there weren’t many available or that I was failing to do proper candidate searches but, while that may be true, I’ve actually realised in high demand areas they almost certainly hide from the deluge of calls and InMails.

Also, some would have you believe that everyone is on LinkedIn. Our database goes back over 15 years and I was recently cross checking former candidates against LinkedIn to see where they were now: what was really surprising is that less than half were identifiable on LinkedIn. The permutations of reasons might make for another article but my belief is that one major one is that contrary to popular belief many people, including those in the professions and perhaps especially those at “executive” level, are not on LinkedIn.

It’s also amazing how out of date many LinkedIn profiles are: again something they keep quiet about. A really useful feature would be “date of last update” but I suspect they’ve probably tried that and realised the implications if lots of fee paying recruiters realised how old some of the information on the site is!

So yes, of course LinkedIn is very useful: I might even concede invaluable, but it’s not perfect and constantly reminds me why I’m really glad that we’ve got our old fashioned, boring, “so last century” candidate database! 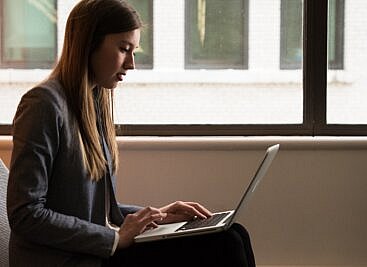 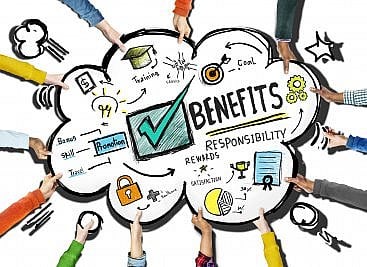