For some management consultants with sought after profiles the current job market can bring multiple job offers (What to do? See here ) but also, perhaps unexpectedly, a counter offer of more money or a promotion from their current employer, desperate to hold on to their key staff.

Ten reasons why you shouldn’t let your persuasive employer change your mind when you resign:

Handing in your resignation is a big deal and potentially a time of heightened emotion, clouded thinking and impaired decision making.

Before you do so have a final think about why you got to this point and why you are accepting the new employer’s offer. It might be because you’re unhappy with your job and you’re looking for a fresh start.

In any event write it down: having it in black and white will be helpful if you come under pressure to reverse your decision. This is as near as you can get to an objective, measured decision so it’s important to keep this front of mind. If in doubt find people you trust to speak to.

Be fully prepared for push back when you resign: some employers have a policy of not counter offering or otherwise persuading people to remain. However, most employers, aware they may be significantly inconvenienced or even commercially damaged by your departure, will not.

Also, remember that usually they have much more experience of dealing with resignations than you do of resigning! That presents them with a huge advantage in managing the situation.

Why does this matter? If they end up offering you a better job or more money, it’s surely a win/win all round?

Probably not and here’s why:

The sad fact is that sometimes employers renege on their counter-offers after they’ve had time to look around for a replacement: which may also be a cheaper resource if they’ve been forced to up your salary.

The hypocrisy factor. Do you really want to stay with a firm that had to be blackmailed into recognising your worth?

Can you back it up? Companies forced into salary hikes naturally expect increased performance, sales or productivity that may be beyond your ability to deliver. Or beyond the company’s ability to enable you to deliver.

If there are subsequent redundancies you might well be the first to go: you could now be too expensive and clearly are no longer assumed to be loyal.

Counteroffers are often sideways ‘promotions’ that amount to nothing more than mouldering on the limb until it breaks off. The real promotions go to people who haven’t been ‘disloyal’ and threatened to resign.

“After all we’ve been to each other”. Many bosses and employers view resignations as a betrayal and things are never quite the same again.

You made your decision to resign with a calculated weighing up of the facts. Trying to reevaluate the decision with the flattery, emotional blackmail and other pressures of a counteroffer will inevitably mean that being entirely rational is virtually impossible.

The same circumstances that caused you to consider a change will very probably repeat themselves in future if you accept a counteroffer now. The reality is that as many as 90% of people who are “bought back” or persuaded to stay, leave within 12 months anyway for one reason or another.

Presumably often to jobs which are not as good as the offer they originally had.

Acceptance of a counteroffer very often leads to a perception that you were only fishing in the first place. This does your status no good with your current employer or your colleagues.

10. The power of persuasion

It would be surprising, verging on insulting, if they DIDN’T try to persuade a great employee to stay. They have MUCH more experience of handling resignations that you do of resigning. They are old hands, probably know you well and so know exactly what buttons to press to change your mind.

If you give the impression of wavering, or being “open minded”, even if only out of a sense of politeness, this will be exploited and prolong the resignation process, so take care! You can be firm, without risking leaving on bad terms.

Related posts for your job search 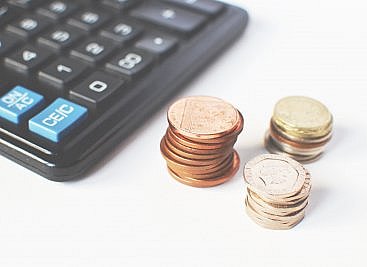 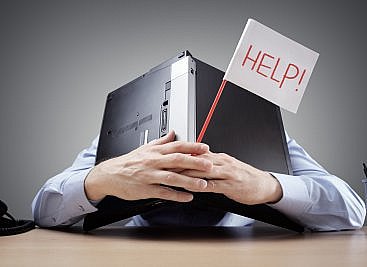