Some believe that employer and employee loyalty is no longer relevant and that it is fine to have lots of moves on your CV.

Unfortunately, this is far from correct.

CVs with many employer moves are a big concern for management consultancy firms who often tell us that they will reject a candidate for this reason alone, without considering interviewing them.

So what is acceptable and what isn’t?

There is, of course, no definitive answer and it does depend to an extent on what stage of your career you are at. A few jobs move in the early stages of your career is generally thought to be more acceptable. Broadly speaking one recent employer of fewer than 18 months duration is OK while two moves of under two years are borderline and start carrying the risk that you will be a less attractive candidate in the eyes of employers and their recruiters. More than two, unfortunately, will almost certainly have a negative impact on your options for your next job move.

You may have very good reasons for the moves and be able to explain them well face to face. However, you may not be given the opportunity to do so.

In these days of portfolio careers and the importance of gaining good experience why does it matter?

What to do if your new job isn’t working out:

If you find yourself in a job or employer which you’re unsure about giving it at LEAST 6 months: there are often a few doubts and niggles in the early days.

If there is no sign of improvement consider carefully whether there is anything your employer or boss can do about it and don’t assume that things can’t change. Sometimes an honest and constructive conversation, handled in the right manner, can clear the air and sort out any problems particularly if a result of a level of miscommunication.

However, if that doesn’t work, or the problems are clearly ones that can’t be resolved and this is your first short move, seek another job. There is no point hanging around hoping it will get better or trying to make it look good on a CV. BUT take great care to avoid “frying pan to fire”. Frequently people are so keen to move they are blind to the potential pitfalls of a new opportunity. Your mantra should be “if I were reasonably HAPPY in my current role would I even be considering this option?” The only thing worse than having to move from a poor job once is having to go through the same cycle again a short time later. Self-evidently, therefore, don’t resign without anything to go to unless it’s truly intolerable. You don’t want to put yourself under even more pressure.

If it’s the second time in a row and you have any choice in the matter DO try and stay put because making it look good on the CV probably IS worthwhile.

If you really feel you have to leave then you can consider contracting. It might suit you better and in any event, buys you time to make the right job move as it’s a fill-in for the CV and keeps the money coming in in the event that takes you longer than you expect.

Sometimes, unfortunately, job moves are forced on people and this can happen more than once. There isn’t a lot that can be done from a CV perspective except that it emphasises the importance of not compounding the difficulty by having unnecessary voluntary moves on a CV as well. If you do find yourself in a situation where you have two or more recent short term moves then your priority as far as possible should be to secure a low-risk job with a low-risk employer even if that means making some compromises. 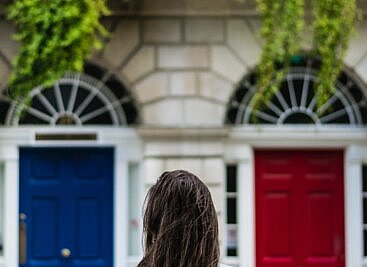 How to decide between management consulting job offers 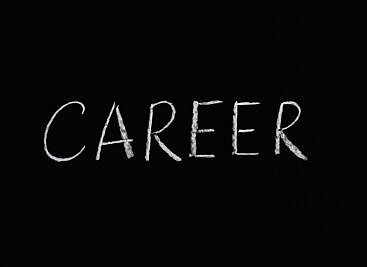 Why career planning is essential